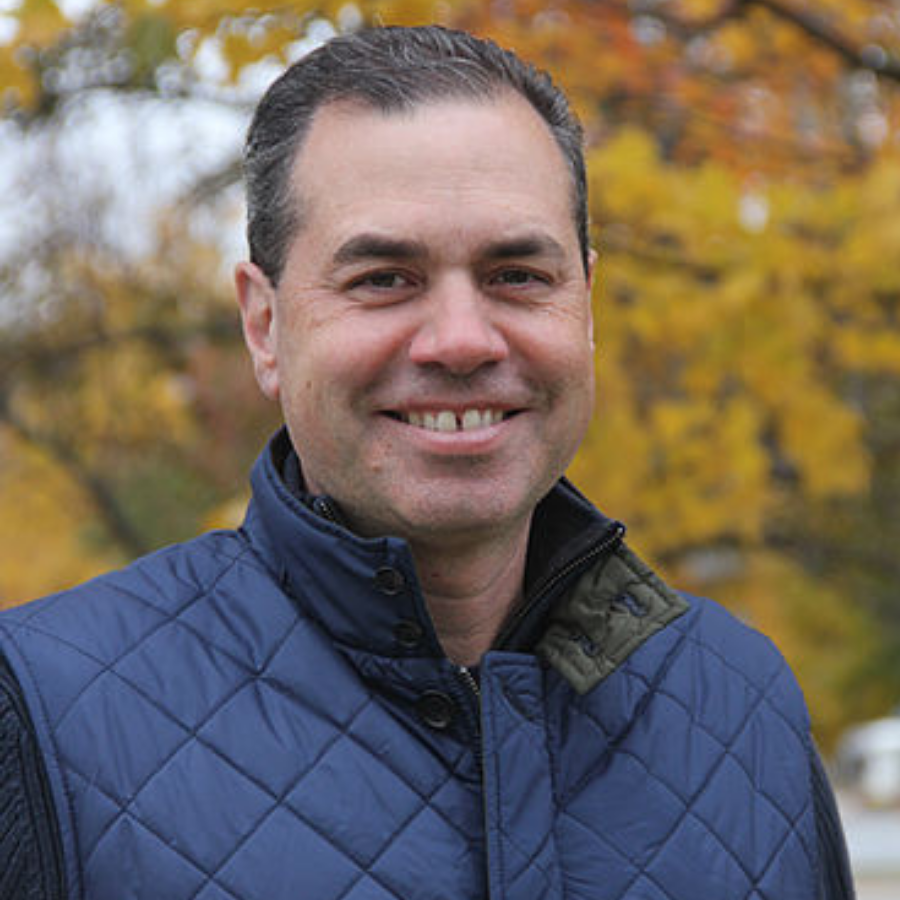 Rick works in the finance field, where he does a lot of research and writes a lot of stuff his kids don’t understand. Not surprisingly, he is the money guy for GHGP and our biggest fan. We are so proud that he knows more than any other dad about menstrual equity and is more than happy to buy products with authority!

When Rick is not noodling with numbers, he’s probably trying to get through the list of things that need fixing around the house, working in his garden, or thinking of new things to cook on his prized smoker.

Rick is an expert in managing the crazy women in his life. He brings humor and calm to the chaos. In Rick’s wildest dreams, he is the guitarist in a heavy metal band called “Steel Wool.”

Rick thinks it’s a secret that he plays video games on his Xbox in the middle of the night. (Umm, it’s not.)

It would surprise most people to know that Rick is a total goofball at home. Of the thousands of photos Elise has taken of him, this is one of the only ones where he isn’t embarrassing himself.