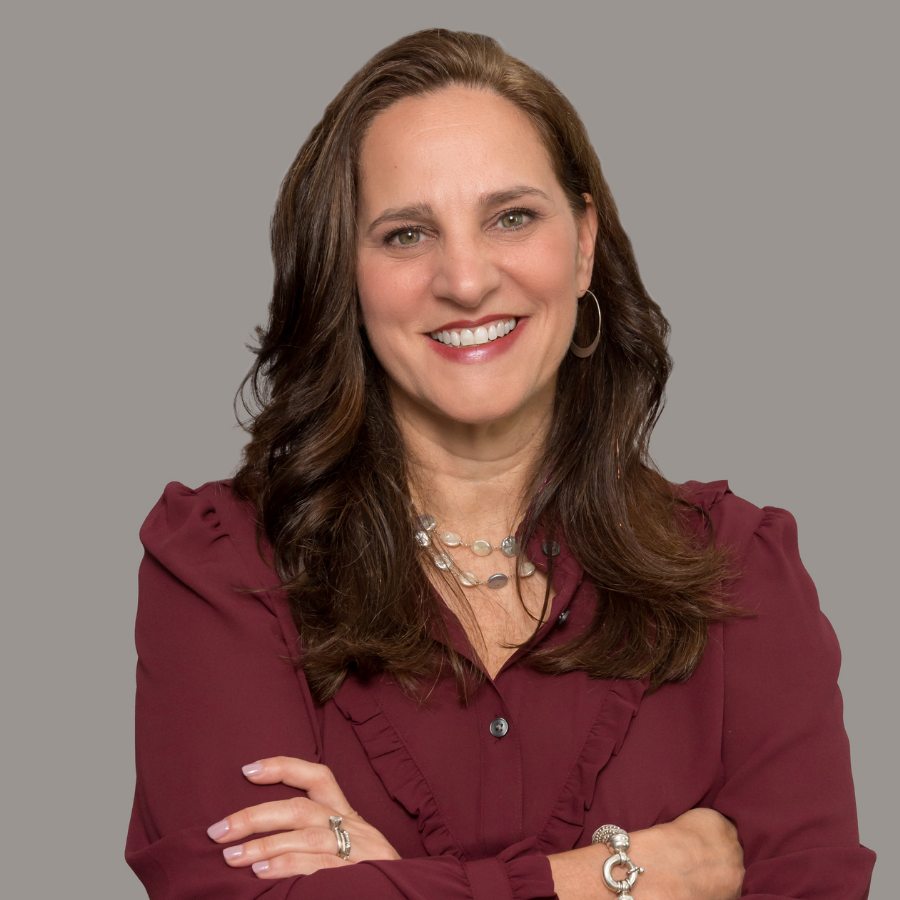 Elise is a television journalist who has produced everything from the evening news in New York for NBC to documentaries on social issues including food waste, human trafficking, and child welfare. She is best known for the hit series “Lockup” on MSNBC, which examines the US incarceration system. She also produced two amazing daughters who co-founded Girls Helping Girls. Period., which she now oversees full-time as its Executive Director.

Fun Facts: Elise has more than 100,000 photos of friends and family on her computer.

One of her favorite spring/summer pastimes is watching college softball (those ladies are badass!).

Elise has been a longtime volunteer leader at her family’s synagogue, where she now serves as the Co-President of its Board of Trustees.